And go to your Gawd, Like a soldier – Rudyard Kipling

General Bipin Rawat was a soldiers’ soldier. And he died the soldier’s death: in uniform, on duty.

Much has been said in the media by Generals and Air Marshals about General Rawat the man, the soldier, and the first Chief of Defence Staff (CDS) of India. They knew him well through personal and professional interactions. I will therefore speak about the Mi 17 helicopter crash in which General Rawat and twelve others perished. And about the lone survivor, Group Captain Varun Singh of IAF, liaison officer to the CDS, who is fighting for life in the Command Hospital in Bengaluru. 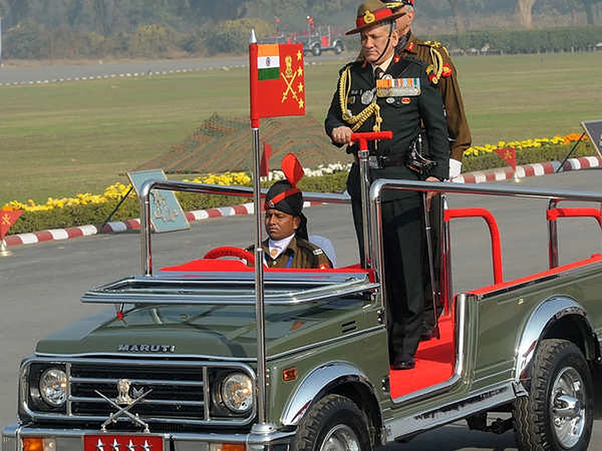 The three determinants of the crash were the machine, the mist, and the mind. That is, the Mi- 17, the weather, and the pilot. But let us begin with my Facebook post.

A Court of Inquiry has been instituted. It will look at flight data recorder (FDR) and other evidence. These will tell what the pilot did. But these will not tell why he did that. Nor tell what was in pilot’s mind, which is the most important factor in this crash.

Mi 17/Mi 8 is the most widely used twin-engine helicopter in aviation history. It is used in multiple roles, is a “helicopter with hundred professions.” Over 13,000 have been delivered to more than 80 countries. It is the third most common operational military aircraft in the world. And it is still in production.

IAF’s Mi-17 V-5 have a glass cockpit, state-of-the-art avionics, four multifunction displays (MFDs) and cueing systems, night-vision equipment, weather radar, and autopilot. With these, it can do all-weather, day and night operations in any terrain.

Mi 17 V 5 is highly reliable. IAF has six of these in VVIP configuration. These are used to fly the President, the PM and other VVIP. 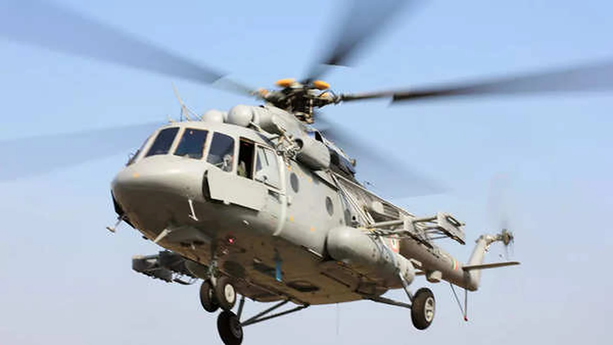 Worldwide, 49 Mi 17 crashed in 21 years, that is, since the first crash in September 2000. A few of the notables who died in these crashes were President of Sudan, Norwegian and Philippine ambassadors, and the wives of the Malaysian and Indonesian ambassadors, and CDS of India. A Sri Lanka minister was in one of the crashes. But he survived.

In India, the first Mi 17 crash was on 19 November 2010, near Tawang in Arunachal Pradesh. In total, six Mi 17 crashed in the 11 years since then. All of them in hilly terrain. One at Kedarnath, Uttarakhand, four in Arunachal Pradesh, and one in Nilgiris hills that killed the CDS. A seventh crash was in J & K. But that was because the Mi 17 was hit by our Spyder surface-to-air missile.

I searched hard but could not find the actual weather at Wellington and surrounding area around the time of the accident. I surmise that the helipad and the surrounding area were covered with a sheet of stratocumulus clouds, so the ground was not visible from above the clouds. Had the ground been visible from above, the MI 17 had the engine power to fly above the clouds and descend vertically to land on the helipad. The cloud base at the helipad would be about 300 feet above ground. Had the cloud base been lower, or had there been fog, the Mi 17 would not have attempted a landing. The CDS would have been advised to make the 2.5 hours road trip from Sulur to Wellington.

Wellington is on a plateau at an altitude of 6,200 feet. It has two gentle-slope, wide, thickly forested, mature valleys, one to its west and the other to its east. The valley on the east touches the Wellington plateau.

Many VIP visit DSSC staff College at Wellington throughout the year. So, the Mi 17 pilots at Sulur air base know the terrain and the weather very well. They land at Wellington in similar weather many times. The pilot of the ill-fated flight was Wing Commander P S Chauhan, a highly qualified and experienced pilot, the Commanding Officer of the Mi 17 squadron. 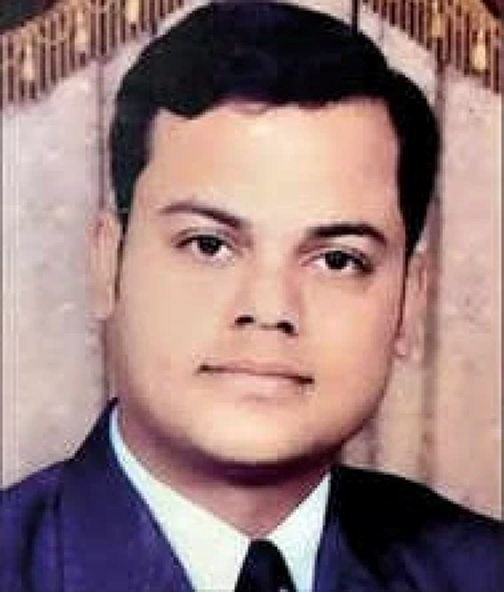 When the advanced landing grounds (ALG) or helipads in the hills and the surrounding areas are covered by a sheet of clouds, the usual practice is to fly below the cloud, in visual contact with the ground. If the ALG or helipad is adjacent to a valley, it is usual to fly along the valley and pop up and land.

This practice is safer for helicopters. Because if clouds descend lower and going forward is risky, because the helicopter will enter clouds, it can do a low speed, small radius turn and go back. It can even stop dead within 2-300 meters and do a spot turn, but this is not the usual practice. During these manoeuvres, the helicopter may lose height, especially if the visual cues are lost and the pilot is relying on flight instruments to control the flight. He will not be looking out and may not see any obstacle that the helicopter may hit.

It seems Wing Commander Chauhan was following the valley to reach the helipad. He took off at 1148 am and was to land at 1215 pm. But crashed at 1220 pm, still about five-six minutes away from the helipad. Clearly, he spent several additional minutes trying to negotiate the low clouds and reach the helipad. Perhaps he went too low to remain below clouds and in visual contact with the ground. Perhaps he misjudged the clouds’ distance and height and entered them. Perhaps he encountered a fog bank. Visibility suddenly dropped to zero. He hit a tree or two, the helicopter fell and struck the ground hard, the fuel tank burst open, the fuel spewed and was ignited by the flame in the combustion chamber of the engine where the temperature can be 850–1700°C (degree Celsius). All the occupants of the Mi 17, except one lone survivor, were charred to death.

For Group Captain Varun Singh, the lone survivor of the crash that killed the CDS, this is a second face off with death. He won the first face off when in 2020 the Tejas fighter he was testing went out of control and tumbled from the sky because of flight control problems. With great skill and courage, he brought the fighter under control and landed it safely. For that feat, in 2020, he was awarded Shaurya Chakra for gallantry. We hope and pray that he defeats death this time too as he did the previous time. 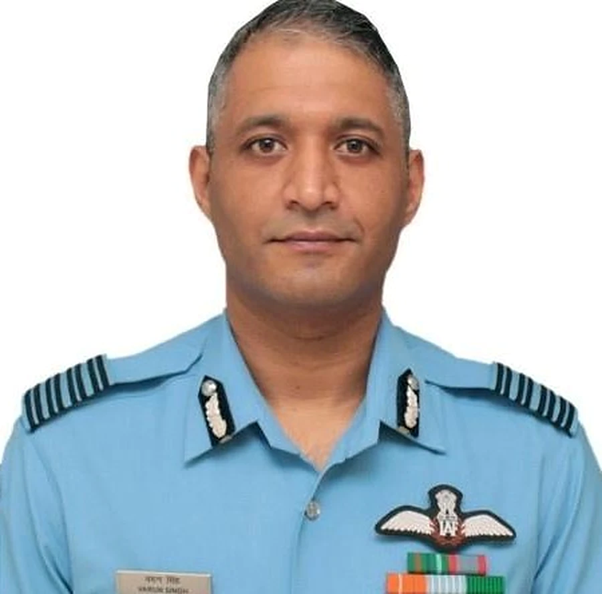 The crash that killed Gen Rawat and twelve others was tragic. But let us not mourn the death of General Bipin Rawat, the soldier. Let us thank God that such a soldier lived.

[With inputs from Air Vice Marshal V P Kala. He is the only Indian military pilot with more than 10,000 hours of flying; is an experimental test pilot who has flown 70 types of aircraft including the MI 8 (Mi 17 was developed from a Mi-8 airframe)]

One comment on "General Bipin Rawat and the Mi 17 Crash"